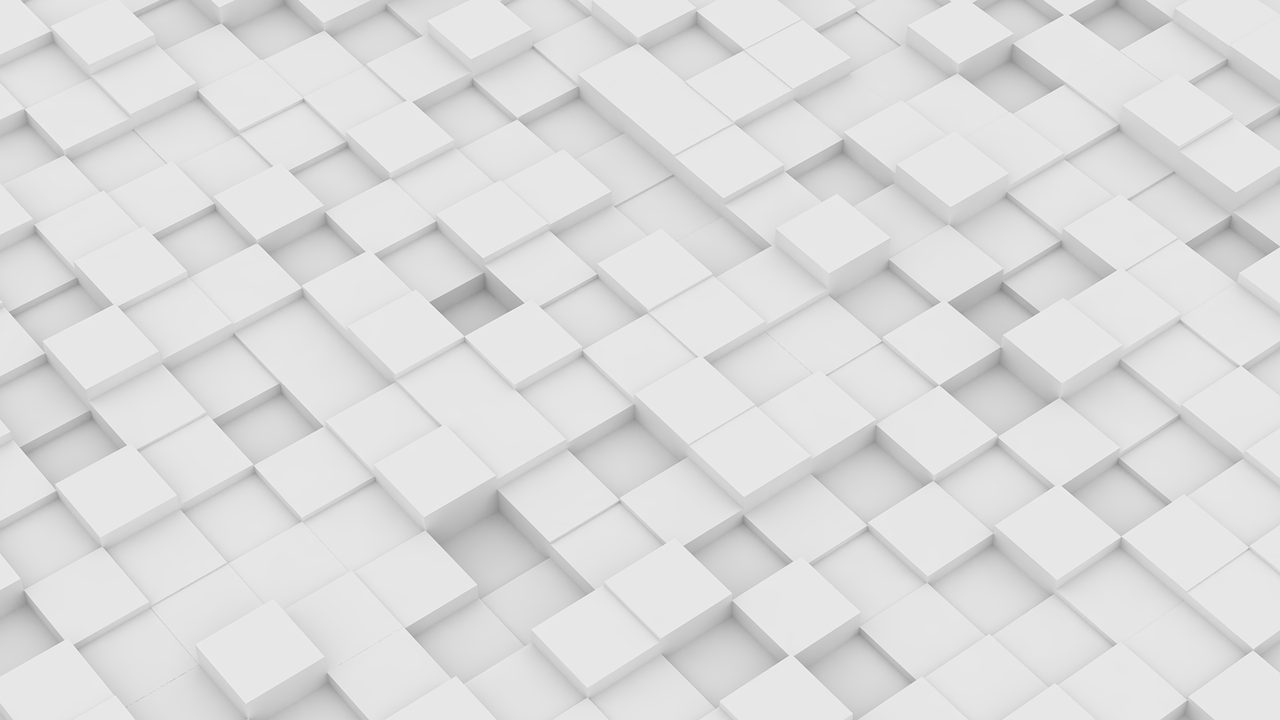 An analysis of Standalone Components and their impact on Angular applications.

This article is about state management from an architectural point of view.

In this series of articles, I am sharing the lessons that I have learned from building reactive applications in Angular using NgRx state management. Here, we’ll look at the way state management lets you add caching functionality to your code. 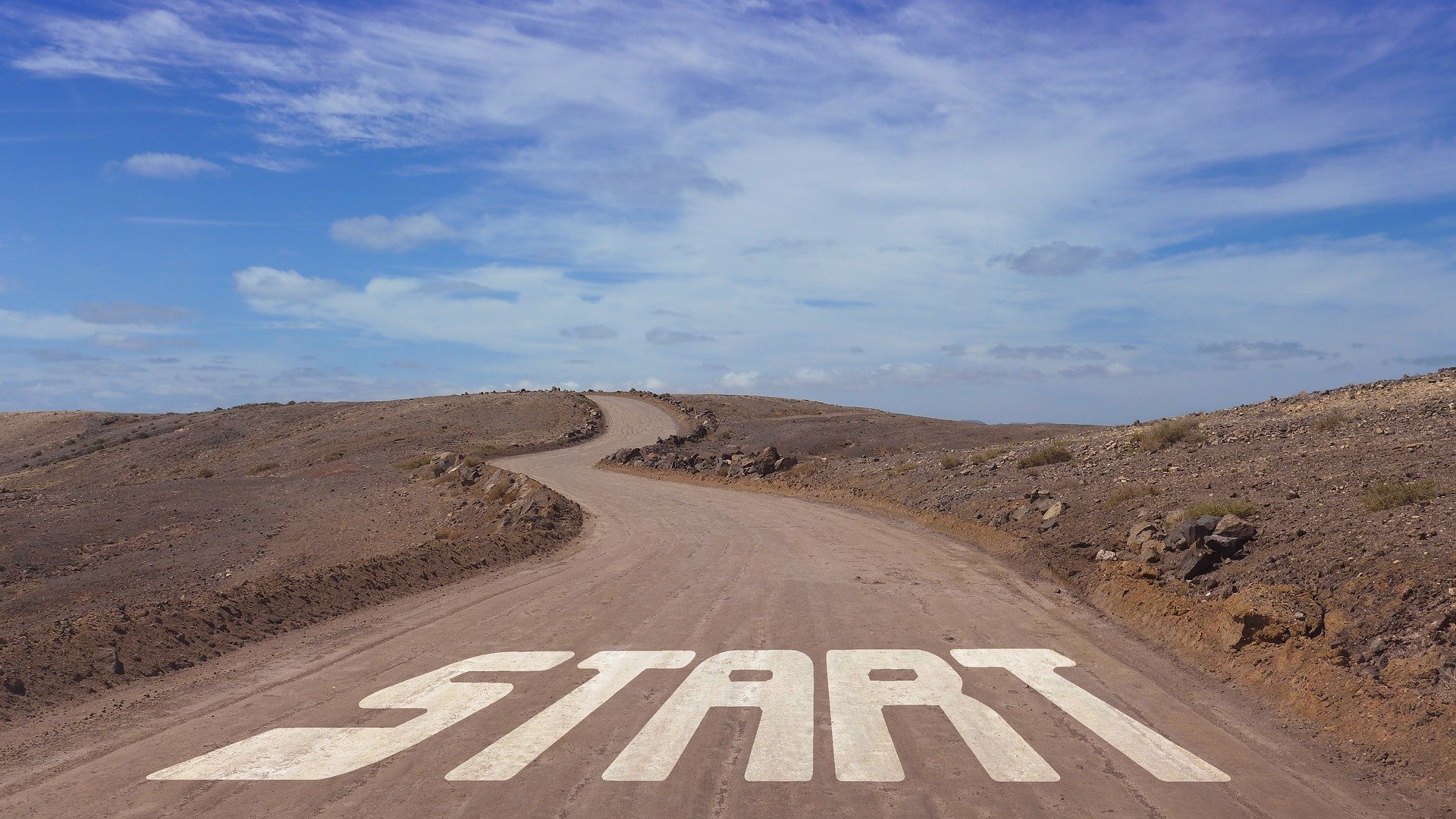 This is the first in a series of articles about building reactive applications in Angular using NgRx state management. I want to begin by laying out my personal relationship with NgRx and introduce an example application that we will use throughout the series.

German talk at the DATEV Digital Festival about visual regression in Angular by using Storybook together with Cypress and Jest/Puppeteer. 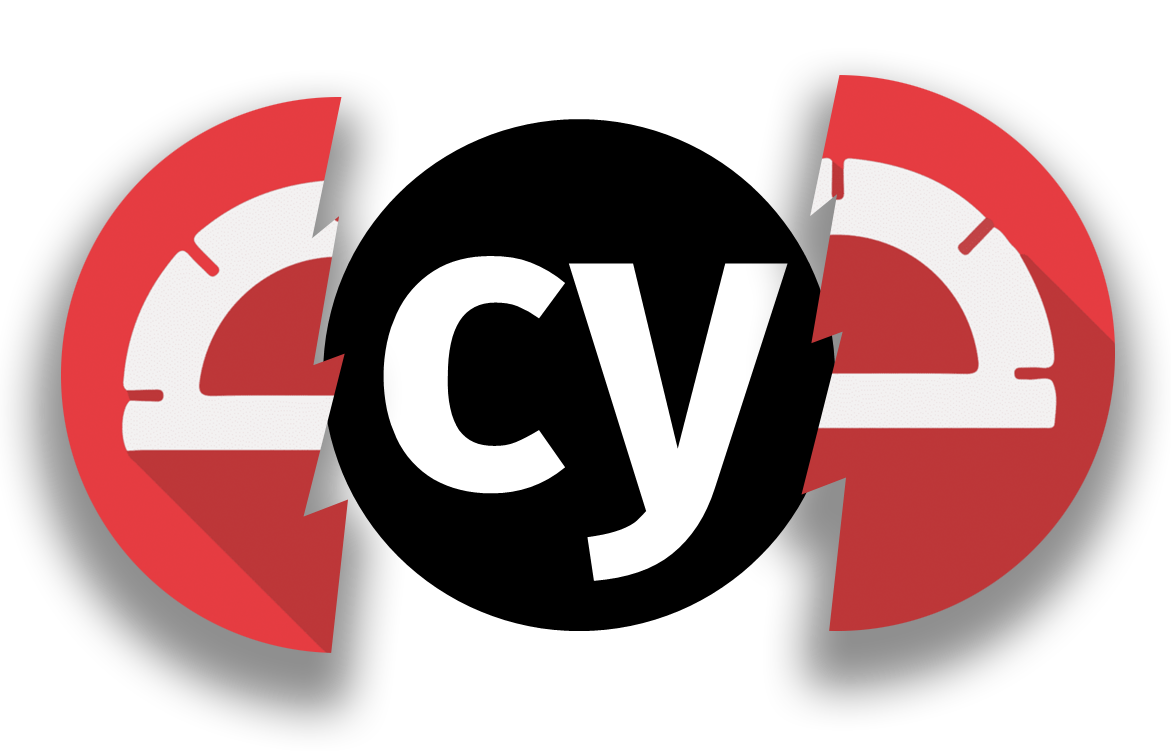 This is the second and last part of the series on replacing Protractor with Cypress. This article gives you a quick introduction and show you potential pitfalls.

In this article, I will provide a short overview over the differences between the various E2E frameworks, argue why you should use Cypress and – in the second part – help you with the first steps.

If you prefer watching over reading, then this recording of my talk is for you: read more

In April this year, even before the release of Angular 12, it became clear what we knew all along. Angular is going to drop Protractor, which has been the official e2e tool since the days of AngularJs.

Although there is no official successor yet and maybe there never will, there is one tool that shines before all others: Cypress.

In this talk, you will get an introduction to Cypress. You will learn how it works, how to use it, and also about its pitfalls. With Cypress, we have finally e2e tests that don’t fail and we can trust. read more 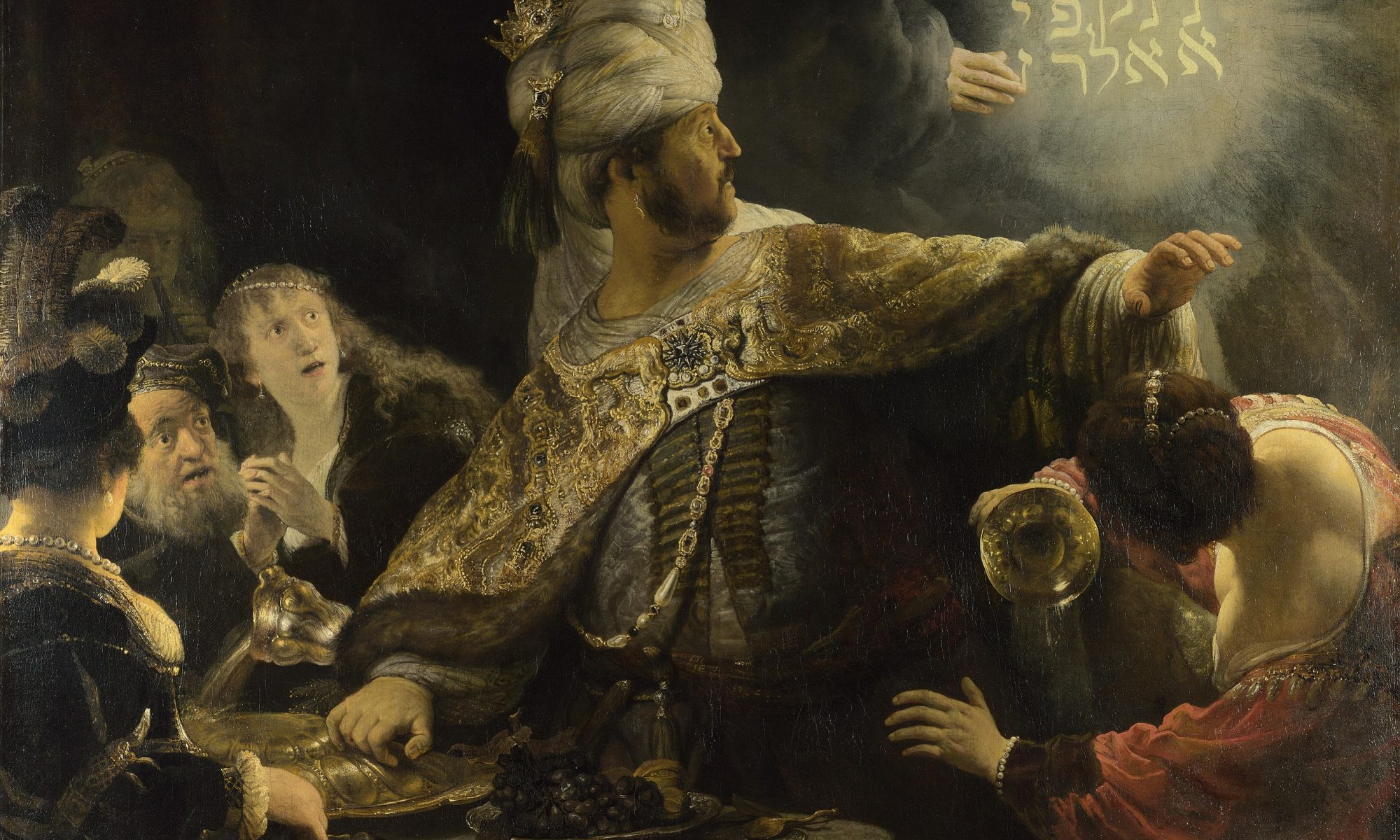 Detailled summary of ReactiveConf 2017 that took place in Bratislava on the 26th and 27th of October.