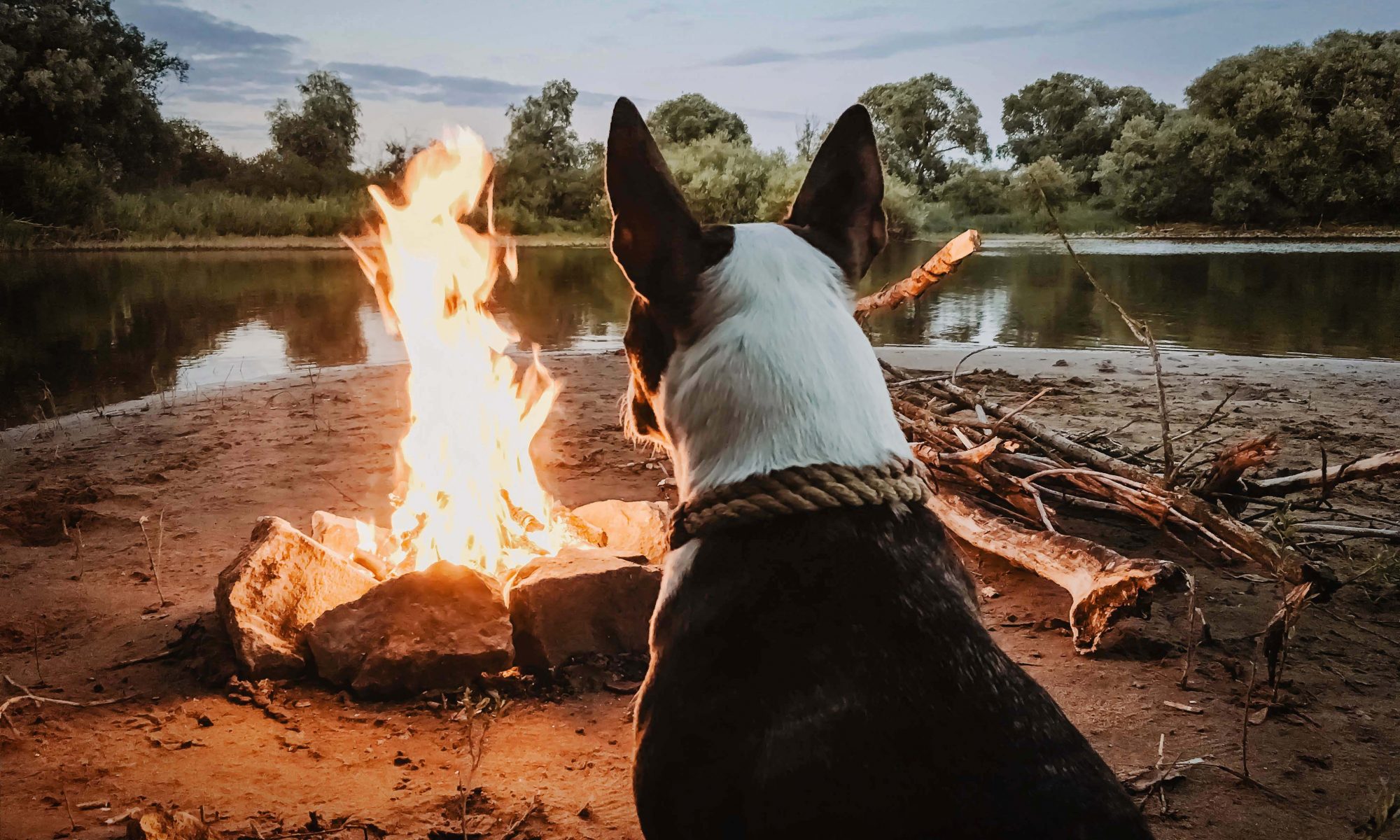 In this article, I show how to ignore checked exceptions in Java. I will start by describing the rationale behind it and the common pattern to resolve this issue. Then I will present some libraries for that purpose.

In Java, a method can force its caller to deal with the occurrence of potential exceptions. The caller can use the try/catch clause, where the try contains the actual code and catch contains the code to execute when the exception occurs.

Alternatively, the caller can pass on that burden to its „parent caller“. This can go upwards until the main method is reached. If the main method also passes on the exception, the application will crash when an exception happens.

An option is to minimise that boilerplate code. We can wrap the exception into a RuntimeException, which is an unchecked exception. This has the effect that, even though the application still crashes, we don’t have to provide any handling code.

By no means do we log the exception and let the application continue like nothing has happened. It is possible, but similar to opening Pandora‘s Box.

Why Checked Exceptions at all?

We can find lots of checked exceptions in third-party libraries and even in the Java Class Library itself. The reason is quite obvious. A library vendor cannot predict in which context the developer will use their code.

Logically, they don’t know if our application has alternative paths. So they leave the decision to us. Their responsibility is to „label“ methods that can potentially throw exceptions. Those labels give us the chance to implement counter-actions. 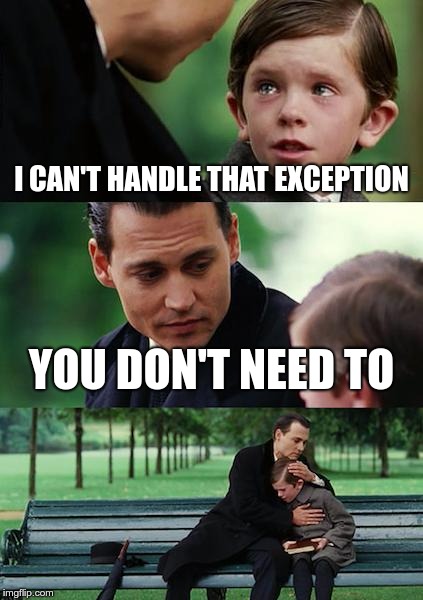 The database is not used as cache. In the event of a lost connection, we need to stop the application at once.

As described above, we wrap the DbConnectionException into a RuntimeException.

The required code is relatively verbose and always the same. This creates lots of duplication and decreases the readability.

We can write a function to simplify this. It should wrap a RuntimeException over some code and return the value. We cannot simply pass code in Java. The function must be part of a class or interface. Something like this:

The RuntimeException wrapping has been extracted into its own class. In terms of software design this might be the more elegant solution. Still, given the amount of code, we hardly can say the situation got better.

With Java 8 lambdas, things got easier. If we have an interface with one method only, then we just write the specific code of that method. The compiler does the rest for us. The unnecessary or „syntactic sugar code“ to create a specific or anonymous class is not required any more. That’s the basic use case for lambdas.

The difference is quite obvious. The code is more concise.

RuntimeExceptionWrappable is a very generic interface. It is just a function that returns a value. Use cases for that function, or its variations, appear all over. For our convenience, Java‘s Class Library has a set of such common Interfaces built-in. They are in the package java.util.function and are better known as the „Functional Interfaces“. Our RuntimeExceptionWrappable is similar to java.util.function.Supplier<T>.

These interfaces form the prerequisite of the powerful Stream, Optional and other features which are also part of Java 8. In particular, Stream comes with a lot of different methods for processing collections. Many of these methods have a “Functional Interface” as parameter.

Let’s quickly switch the use case. We have a list of URL strings that we want to map into a list of objects of type java.net.URL.

The following code does not compile:

There is a big problem when it comes to exceptions. The Interfaces defined in java.util.function don‘t throw exceptions. That’s why our method createURL doesn’t have the same signature as java.util.funcion.Function, which is the parameter of the map method.

What we can do, is to write the try/catch block inside the lambda:

This compiles, but doesn‘t look nice either. We can now take a step further and write a wrapper function along a new interface similar to RuntimeExceptionWrappable:

And apply it to our Stream example:

Great! Now we have a solution, where we can:

The SneakyThrow library lets you skip copying and pasting the code snippets from above. Full disclosure: I am the author.

SneakyThrow comes with two static methods. One runs code without catching checked exceptions. The other method wraps an exception-throwing lambda into one of the Functional Interfaces:

In contrast to SneakyThrow, ThrowingFunction can’t execute code directly. Instead, we have to wrap it into a Supplier and call the Supplier afterwards. This approach can be more verbose than SneakyThrow.

If you have multiple unchecked Functional Interfaces in one class, then you have to write the full class name with each static method. This is because unchecked does not work with method overloading.

On the other hand, ThrowingFunction provides you with more features than SneakyThrow. You can define a specific exception you want to wrap. It is also possible that your function returns an Optional, aka “lifting”.

I designed SneakyThrow as an opinionated wrapper of ThrowingFunction.

Vavr, aka JavaSlang, is another alternative. In contrast to SneakyThrow and ThrowingFunction it provides a complete battery of useful features that enhance Java’s functionality.

For example, it comes with pattern matching, tuples, an own Stream and much more. If you haven’t heard of it, it is definitely worth a look. Prepare to invest some time in order to understand its full potential.

Such a list of libraries is not complete without mentioning Lombok. Like Vavr, it offers much more functionality than just wrapping checked exceptions. It is a code generator for boilerplate code and creates full Java Beans, Builder objects, logger instances and much more.

Lombok achieves its goals by bytecode manipulation. Therefore, we require an additional plugin in our IDE.

@SneakyThrows is Lombok’s annotation for manipulating a function with a checked exception into one that doesn’t. This approach doesn’t depend on the usage of lambdas, so you can use it for all cases. It is the least verbose library.

Please keep in mind that Lombok manipulates the bytecode which can cause problems with other tooling you might use.

The code is available on GitHub.

3 Replies to “Ignoring Exceptions in Java”